Tourism Australia’s star-studded campaign encouraging Americans to take a trip down under is already kicking goals, less than one month after its sensational reveal at the Super Bowl.

To date, the campaign has achieved a social media reach of about 890 million across multiple platforms, importantly 80 per cent of that is US based. The campaign has also generated more than 12,000 media articles, with an estimated advertising value of $74 million.

Feedback from the tourism industry has been incredibly positive, with initial results indicating a spike in booking enquiries since the launch.

The ad, watched by more than 100 million Americans during the game and many more globally, appeared to be a trailer for a new ‘Crocodile Dundee’ film, before switching into a showcase of Australia.

A-list Aussies including Chris and Liam Hemsworth, Hugh Jackman, Margot Robbie and Russell Crowe, as well as the original Dundee, Paul Hogan, all featured in the ad.

Immediately following broadcast, Tourism Australia experienced record traffic to Australia.com with the website attracting visitors from more than 10,000 US towns and cities.

The campaign was rated amongst the best Super Bowl ads by key media watchers including Ad Week and Variety, and was also the most-searched Super Bowl campaign this year, according to Google statistics.

This cut through is delivering tangible results for Australia’s tourism operators. Examples of feedback from industry include:

Qantas Vacations reported the company experienced increased website traffic and double the normal number of leads, within the first 24 hours of the ad airing.
Aspire Down Under, saw a strong response to its travel package featured in the Dundee campaign, with a 30 per cent jump in leads compared to the same period last year, with Australia sales expected to increase 42 per cent year on year.
Travel company Down Under Answers saw web traffic quadruple the week after the launch, with ongoing enquiries being received for Australia as a result of the ad and surrounding media.
These results show the Dundee campaign has brought Australia to the forefront of travellers’ minds, more than 30 years after the original film helped put Australia on the map for many Americans.

The Turnbull Government is working to make Australia the most desired tourism destination. This campaign is designed to grow the US market from $3.7 billion currently, to $6 billion by the year 2020.

The Turnbull Government continues to deliver record funding to Tourism Australia to help fuel the tourism boom the country is enjoying. 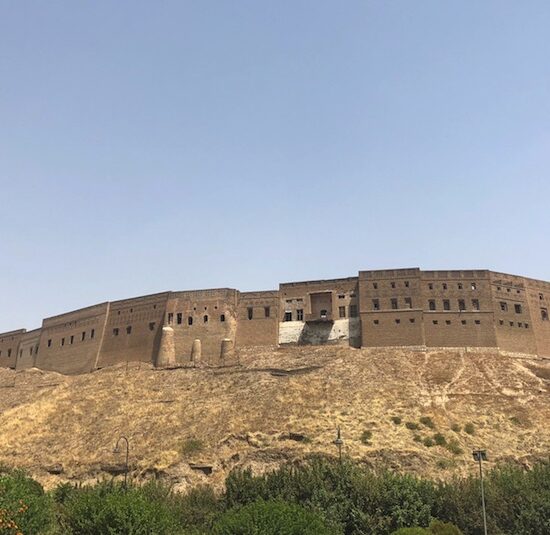 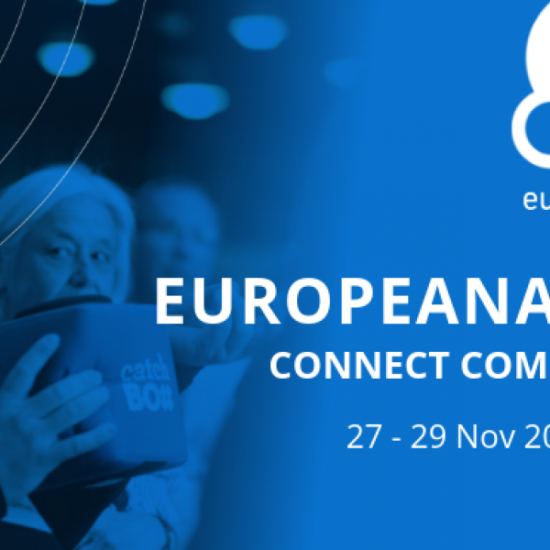